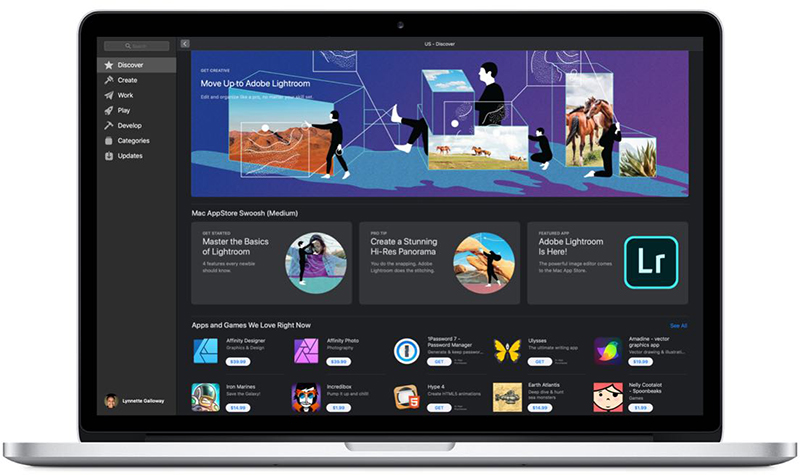 I am able to open and edit 16MP images quickly. I can quickly export and combine three images in Photomatix in just a few seconds. I can export 10 images and combine in Adobe Photoshop panoramas in under 20 seconds. My Wife and I both sit side-by-side and process our images on very similar laptop builds she is on 5. After a few hours of painfully slow editing, we have to shut them down and only a reboot seems to clear it. Not even a close-then-open seems to work. I have the disc for version 4 — staring at me, maybe I will have to go backwards, as the product seems to be going backwards.

That sounds interesting.. Thanks in advance. I have never had problems with the LR5 branch that some people have reported as far as performance.

An Open Letter To The Adobe Lightroom Team

I do keep my LR libraries small. This advice actually helped way more than I expected it to. I had the same issue on my Windows machine. Not sure if it will work for your Mac, but it is worth a try. Have you tried not having it add the copyright during import off to see if it speeds things up?

I know most Canon and Nikon cameras can automatically attach your copyright info to each image as it is shot. Also, what settings do you use for saving previews? You may try to purge them after a day and see if that speeds things up.

I use PhotoMechanic to select the images I want and caption them though. Ever since version 3. Something they did with threading gutted the performance. This does not seem to be an issue that is resolved with horsepower. My current system specs are 8 Core 4. Catalog is on its own drive Nvidia GTX ti video card with a gig of memory on it. Cooling ie cpu thermal throttling is not an issue. I dont think I can throw much more power at this problem.

This absolutely appears to be a rendering issue as has been described. Each image must be rerendered based on all the edits made. However performance sucks out the butt with just newly imported images. I do not wait the many seconds that I am hearing my macbook friends talk about but the longer I use it the slower it gets. I believe a simple solution to this would be to add a simple mode for culling and meta-tagging photomechanic anyone?

They have figured out how to rip through my 36 megapixel raw files like a hot knife through butter. Get on the stick adobe there is competition on the way. Your position at the top is not guaranteed. I thought I was just being impatient! I have cc and the issue still persists. I was actually thinking it was because I was using cc. I wonder what might be causing the slowdowns that you and some other commenters are seeing….

The continual lag is killing me and seriously stealing my time compared to how Lr 3. I currently have Lr and Ps CC. Further, my Lr keeps getting disconnected from my catalogs. I have a program on my computer that lets me know when it lags. The pop-up is virtually constant when Lr and Ps are open.

Angry and dissatisfied customers jump ship, bottom line. It has increased the speed of Lightroom dramatically. How odd is that. Such a simple thing like text files for presets, making Lightroom lag so much. I had similar problems when I was still under LR 3 I skipped 4.

At the time, I was blaming hardware, blaming shoddy programming, etc. Somewhere, I found an article that advised separating things into different catalogs. Since then, I am running at least three different catalogs. Clients and Personal work each has its own catalogs and the associated images are in separate directories so as not to confuse LR. But I work through a workflow catalog that I call Incubator.


From there, I can organize or do further edits as I see fit. As for RAW files. Initially, it was to maintain compatibility. So I was using a converter to drop to DNG. Reducing the number of Develop Presets speeds up the Library Module. When I deleted all but the most used, the speed of loading images in the Library Module increased dramatically. There was another comment about that — it definitely helped but not nearly as much as I would want Lightroom to speed up. Thanks for the comment. I too have problems with LR5. I must have tried four or five times to export some images out of LR before I got all of them done.

And so many suggestions about how to minimize it sound great on paper, but, in reality, we should not HAVE to do them. Make a separate catalog for each project? Especially since they all inter-relate? Disable or move my presets? Why should I then have to manually keep track?

Why is LR limited to only 2 process threads if you are lucky? I used Bibble remember them? But, by golly, now we can arrange a book and build a mediocre web site right in LR…. If another program came along and could transfer all my develop settings to in a heartbeat. Maybe finding something as a fresh start for next season is in order……..

Amen, brother! My MacBook Pro used to blaze through raw files during the initial edit but now it feels a lot more like the 4 year old Windows system it replaced with a 2 to 3 second lag moving between images with no edits applied. As I commented recently on a three-year-old performance-related thread in the Adobe Forums, Lightroom began as a skunks work project to process and manage high volumes of imagery.

Working pros are probably not a significant segment of the LR user base and our volume may be an edge case for the dev team. Putting aside the instantaneous demands of social media usage, clients want hi-res, high-quality images faster than ever. Not good when you have to get up the next day and do it all again. Earlier in my creative life I spent a decade inside silicon valley dev organizations and I can say with absolute sincerity that no engineering team wants to work on legacy features or core performance.

I am contemplating going back to Aperture even though it is no longer being updated. I just tried importing a shoot there and the speed of going through the photos to make my initial ratings and deletes was blazingly fast compared to the frustrating, time-consuming, up to seconds per photo loading experienced with Lightroom 5.

Such a shame given the develop tools it has. I am on a PC, running LR5. Runs absolutely perfectly and I have no complaints. I concur — I have the same issues on my Windows 8.

However, nothing positive has happened since then. Updates till 5. Thanks to all who have replied. Lightroom runs modestly well, all things considered with a 50K image library. With 36MP captures Raw, not converted DNG , I edit heavily to keep the weight down, but I, too, struggle with slow preview load times and lagging brush strokes with the local adjustment tools — the more local adjustments, the slower LR gets.